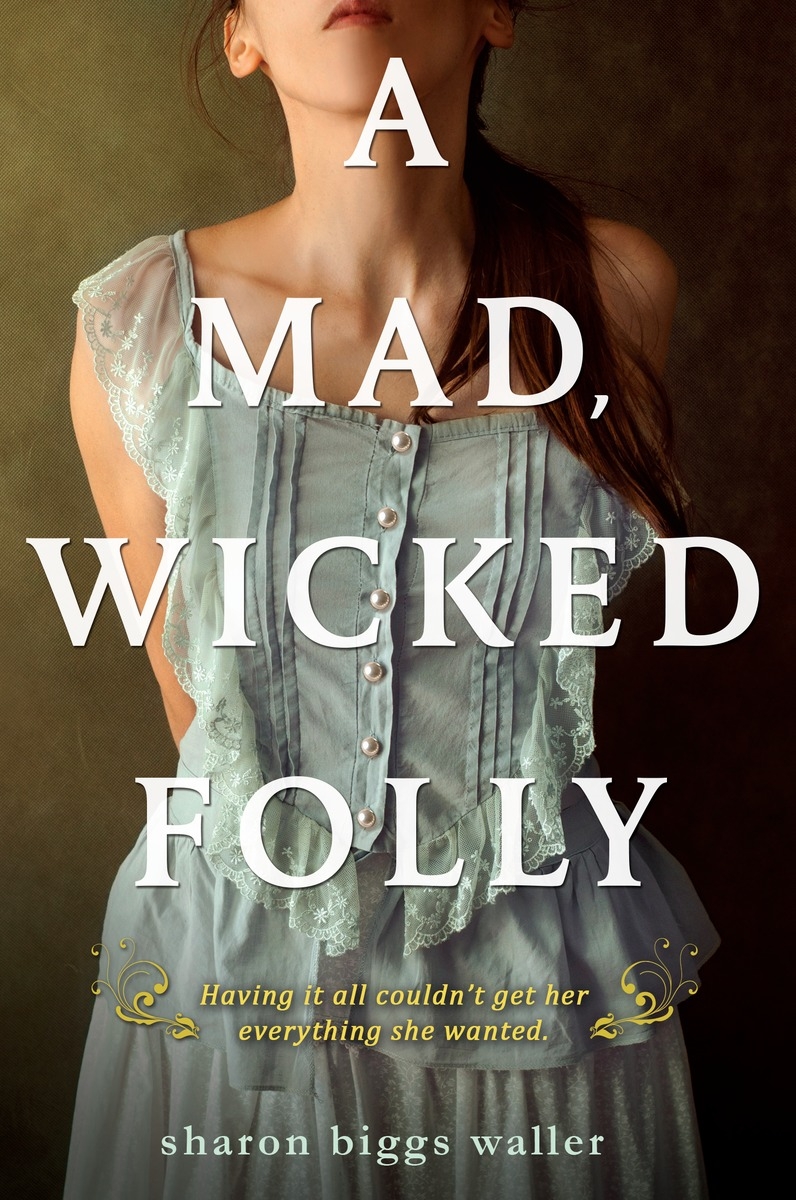 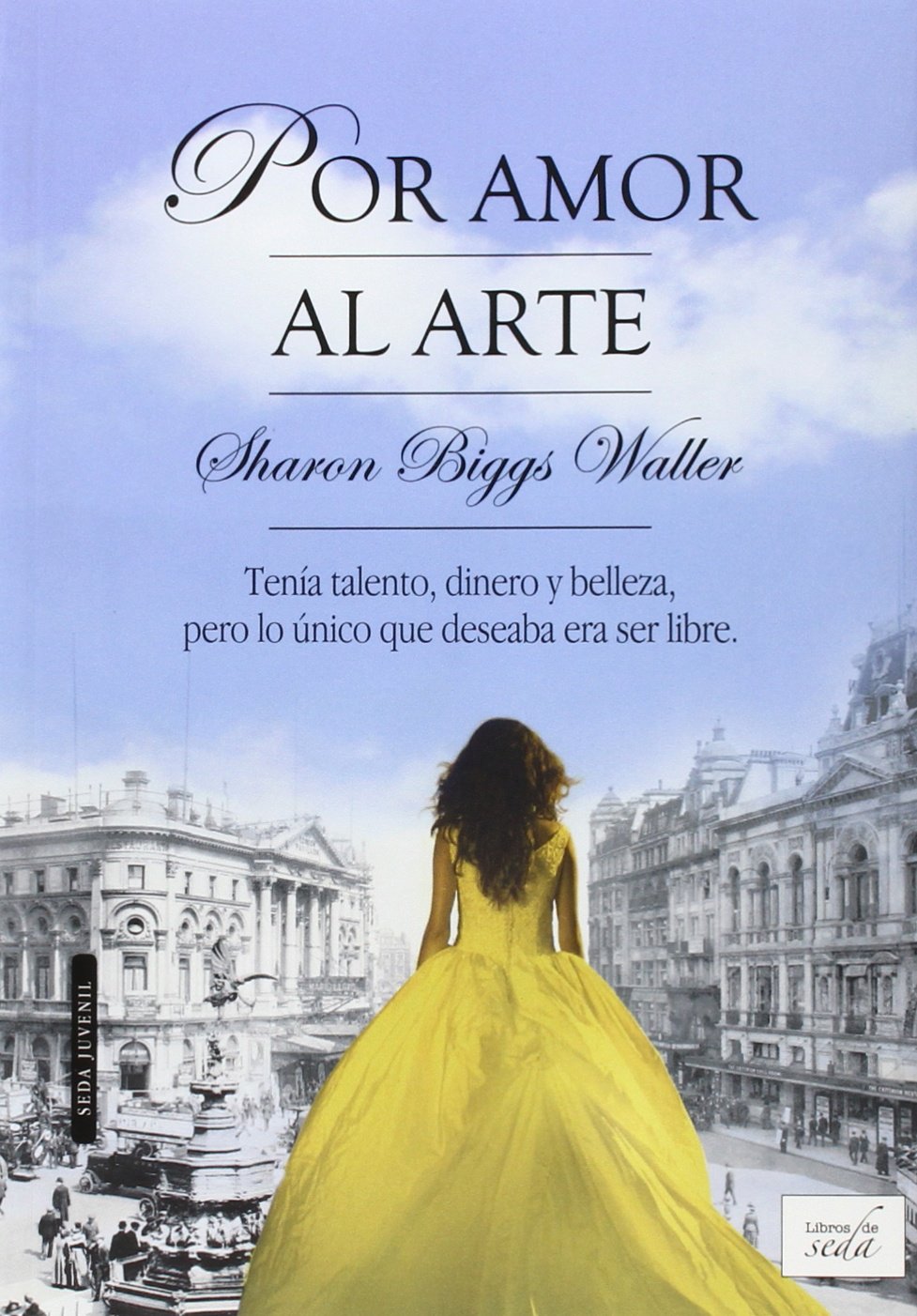 She has talent, wealth, and beauty—but all she wants is to be free.

Welcome to the world of the fabulously wealthy in London, 1909, where dresses and houses are overwhelmingly opulent, social class means everything, and women are taught to be nothing more than wives and mothers. Into this world comes seventeen-year-old Victoria Darling, who wants only to be an artist—a near impossible dream for a girl.

After Vicky poses nude for her illicit art class, she is expelled from her French finishing school. Shamed and scandalized, her parents try to marry her off to the wealthy Edmund Carrick-Humphrey. But Vicky has other things on her mind: her clandestine application to the Royal College of Art; her participation in the suffragette movement; and her growing attraction to a working-class boy who may be her muse—or may be the love of her life.

As the world of debutante balls, corsets, and high-society obligations closes in around her, Vicky is torn. Just how much is she willing to sacrifice to pursue her dreams?

Accolades for The Forbidden Orchid

Queen Victoria made the astonishing declaration that women’s rights were a “mad, wicked folly.” This statement was the inspiration for Waller’s impeccable debut novel about a young English woman who is talented, beautiful, passionate, and wealthy. Despite these advantages, Victoria Darling struggles with the harsh limitations imposed upon women prior to and during the Edwardian era of 1901-1910, which curtail her attempts to attend art school. While Victoria does not initially associate with the Suffragette Movement, she ultimately discovers that her fate is intertwined with the cause. The first-person narrative in her earnest voice helps readers to more intimately understand the rampant frustration felt by thousands of women during that time. Waller vividly describes the unbearably restrictive corsets for women, the force-feeding implemented to undermine protesters during hunger strikes, and notable individuals who helped in the movement. At equal turns humorous and heartbreaking, readers will chuckle at Victoria’s exploits (climbing out a bedroom window, being stuck mid-curtsey before King Edward in court) and admire the brave sacrifices she makes to pursue her dreams. There is enough detailed information throughout to make this a useful and fascinating book to pair with nonfiction resources about women’s history. A must-have first purchase. –Etta Anton, Yeshiva of Central Queens, NY

At equal turns humorous and heartbreaking. A must-have first purchase.

Bulletin of the Center for Children’s Books

Seventeen-year-old Victoria Darling’s decision to pose nude for an art class sets London’s society ablaze with gossip in 1909, and she is immediately brought home from her Parisian finishing school to quell the scandal and begin to rebuild her reputation. Vicky, however, would much rather focus on her art than ladylike behavior, and she begins the arduous (and in her case, necessarily discreet) process of applying to the Royal College of Art, an endeavor that eventually leads Vicky to throw in her lot with the suffragettes. A budding romance with a working-class police officer complicates matters further, and Vicky is soon forced to decide between her artistic and romantic passions and the comfortable life her father’s wealth will afford her. An author’s note and bibliography reveals Waller’s extensive research, and she builds on the facts with a storyteller’s flair, deftly incorporating historical details (the gossip surrounding King Edward’s love life, the grassroots strategizing of the suffragettes) into this compelling coming-of-age tale that’s as good as any British period drama. Vicky is ahead of her time but not anachronistic (her initial suspicion of the suffragettes, for instance, is highly plausible), and her romance with the cop is sweet but refreshingly not always the focus. Her ultimate decision to follow her heart may not be terribly surprising, but the Edwardian world here is so immersive and Vicky so likable that readers will want to put on the kettle on and settle in for a lovely read. KQG

Vicky Darling is the rebellious, artistically talented daughter of a wealthy plumbing magnate, coming of age in Edwardian England at the height of the women’s suffrage movement.

The title ironically references Queen Victoria’s condemnation of “… this mad, wicked folly of ‘Women’s Rights’ with all its attendant horrors on which her poor feeble sex is bent, forgetting every sense of womanly feelings and propriety.” Vicky’s personal struggles to become a respected artist are paralleled with those of the suffragists with whom she becomes closely involved when her arranged marriage with a wealthy scion of a well-bred family falls apart and she is cut off from the family finances. Vicky finally finds true reward when she is accepted into the Royal College of Art on her own merits. Her lower-class lover and sometime “undraped” art model, police constable Will Fletcher, finally agrees to an artistic partnership publishing the “tuppenny novelettes” he writes and she illustrates. Although the modern dialogue is jarring at times and the plot somewhat implausible, the narrative moves swiftly along, and the historical background is painted credibly and with a light touch. The moving and authentic portrayal of Emmeline Pankhurst and her daughters will engage readers with an interest in the history of the women’s movement. Author’s notes at the end of the book on Edwardian life, the women’s movement and the Pre-Raphaelite art movement, on which much of the fine art thread in the book is based, are helpful in establishing the context of the novel.

Outstanding historical fiction, readers will become immersed in the story and admire Vicky’s commitment and risk-taking.