Girls on the Verge 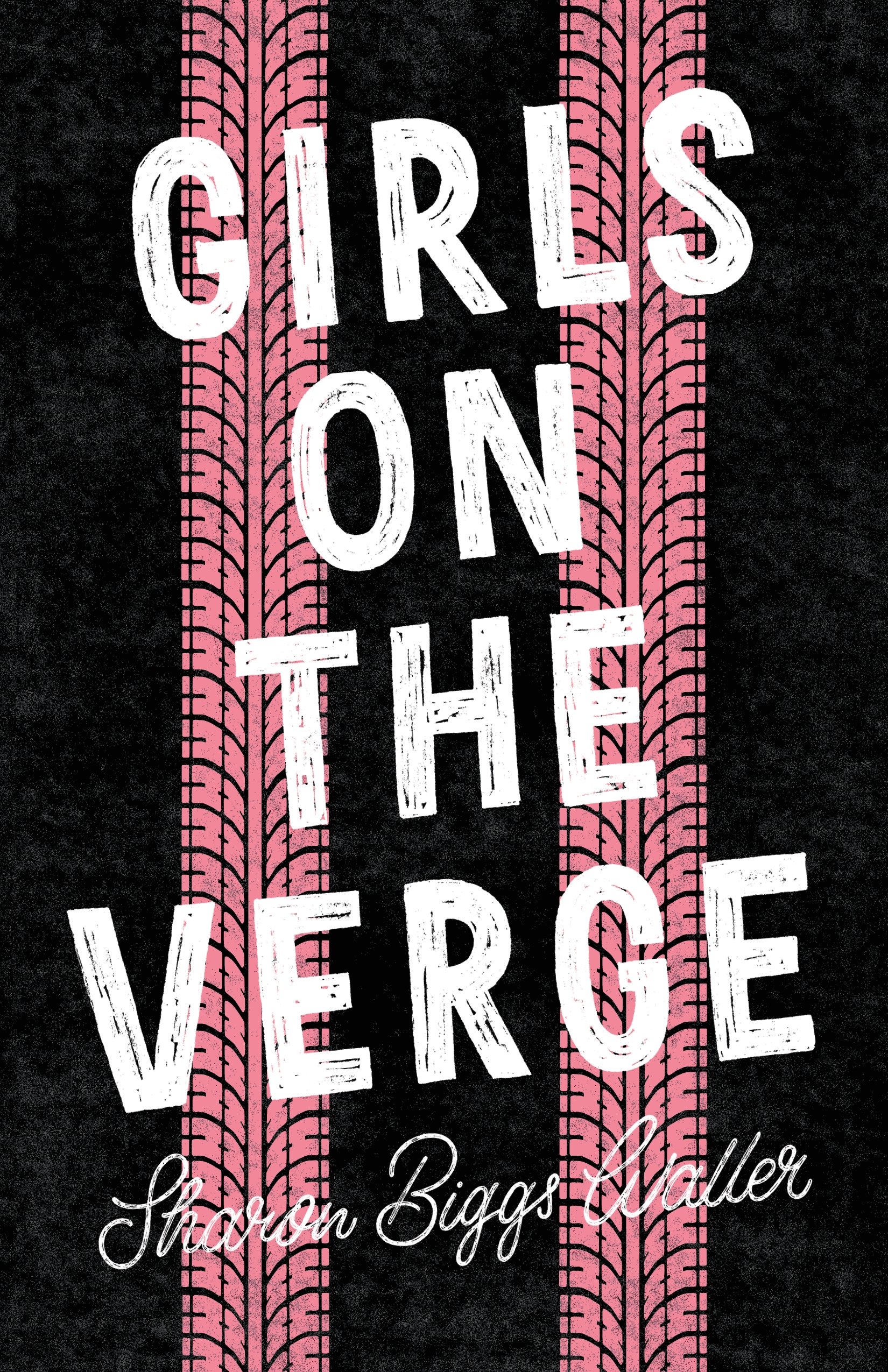 Girls on the Verge

Camille couldn’t be having a better summer―she kills it as Ophelia in her community theater’s production of Hamlet, catches the eye of the cutest boy in the play, and nabs a spot in a prestigious theater program. But on the very night she learns she got into the program, she also finds out she’s pregnant. She definitely can’t tell her parents. And her best friend Bea doesn’t agree with the decision Camille has made.

Camille is forced to try to solve her problem alone…and the system is very much working against her. At her most vulnerable, Camille reaches out to Annabelle Ponsonby, a girl she only barely knows from the theater. Happily, Annabelle agrees to drive her wherever she needs to go. And in a last minute change of heart, Bea decides to come with.

Over the course of more than a thousand miles, friendships will be tested and dreams will be challenged. But ultimately, the girls will realize that friends are the real heroes in every story.

Girls on the Verge is an incredibly timely novel about a woman’s right to choose. Sharon Biggs Waller brings to life a narrative that has to continue to fight for its right to be told, and honored. From Holt Books for Young Readers.

Accolades for Girls on the Verge

Gr 9 Up–This compelling novel opens with a stark and timely reminder of a woman’s right to choose in June 2014, when there were only 19 abortion clinics left in Texas, a state which included five million women of reproductive age. Camille, ready to spend her summer at an advanced drama camp, is horrified to find herself pregnant from her first and only sexual encounter, and unwilling to give her future up for a baby with a boy she’s never spoken to again. Knowing she would be disappointing her parents and unwilling to tell them, Camille tries repeatedly to solve her problem, before setting off with two friends determined to help her: Annabelle because she believes in the right to choose, and Bea because she is Camille’s friend. Waller realistically depicts the 17-year-old’s struggles to get an abortion, from ending up at a clinic where she’s prayed over, with a doctor who won’t do anything without parental consent, to facing a judge who won’t bypass parental consent as he’s sure he’s doing what’s best for her. This title offers realistic viewpoints on teenage pregnancy, along with what it is like to have the right to choose, wanting that right, and living knowing that you will be judged for having exercised it. An author’s note details what inspired this personal story and additional information on Roe v. Wade. VERDICT A first purchase.–Betsy Fraser, ­Calgary Public Library, Canada

Camille has just wrapped a successful summer with her theater troupe and is ready for a prestigious theater camp with her crush. Then one missed period becomes two, and Camille faces the truth: her first sexual encounter, a one-time thing, has led to pregnancy. Camille knows she can’t have a baby now, but she doesn’t want to involve her parents, and her best friend, Bea, can’t reconcile her religious views with Camille’s decision. Complicating the situation are Texas’ prohibitive abortion laws: it’s a year after Senator Wendy Davis’ filibuster and Governor Rick Perry’s restrictive bill. Desperate, Camille turns to Annabelle, a girl she admires but hardly knows, who offers to drive her to Mexico for pills that will induce an abortion. At the last minute, despite her reservations, Bea decides to come as well. Waller (The Forbidden Orchid, 2016) hammers home the immense difficulties that girls in Camille’s situation face. The story occasionally has the unnerving feel of a dystopia, despite taking place in the recent past: Camille travels hundreds of miles, crosses into dangerous border towns, and faces the judgment of legal and medical professionals as well as people she knows. The narrative sometimes treads into the expository, but Camille’s story is absolutely essential, as is the underlying message that girls take care of each other when no one else will. —Maggie Reagan

A teenage girl struggles to get an abortion in Texas. White cisgender Texan Camille had her dream summer planned out, complete with a spot in a prestigious theater summer camp. After an underwhelming one-night stand (her first time having sex), however, Camille discovers she is pregnant and decides to get an abortion. Afraid to tell her parents, she secretly gives up her spot at camp and embarks on a road trip to the Mexican border to access an abortion-inducing drug. She’s joined by a liberal feminist acquaintance and, reluctantly, her conservative best friend (both white), and together they journey to battle shame and misogyny and to find themselves. Set a year after Sen. Wendy Davis’ historic 2013 filibuster, Camille’s first-person, present-tense narrative alternates between her road trip and flashbacks to her previous experiences, including visiting a Christian crisis pregnancy center and attempting to obtain a judicial bypass, in hopes of getting an abortion without her parents’ knowledge. While readers will come to care about the characters and their relationships to some degree, the important informational content takes precedence overall. Meant to “sound an alarm” Waller’s (The Forbidden Orchid, 2016, etc.) book is highly informative, filled with frank, detailed descriptions of our nation’s restrictions on reproductive health as well as the emotional and physical experiences of abortion. A Forever- esque story for reproductive justice, this is a timely and vital book.

This book confronts a controversial topic in a highly readable narrative, while not leaping into preaching or teaching mode. With the Roe v. Wade court decision under attack and more states passing aggressive anti-abortion laws, this book offers up pathways for discussion for teens to think about how they would handle the situation, as well as how they would handle it if a friend finds themselves in the same place as Camille. The emphasis is on friendship and supporting one another, while also tackling the leaps that women have to proceed through to exercise their right to choose what happens to their body.

This book’s strength lies in the reading about the stigma Camille is forced to confront at each step proceeding the journey, as well as how others are quick to make assumptions and judge, specifically in case of her best friend Bea. Across hundreds of miles, from Texas, Mexico, and New Mexico – Camille’s story unfolds across their journey, and delves into the crisis centers, doctor offices, family court, and more in a relatively short book of only 228 pages.

To balance out the story,  factual information is introduced through the judicial timeline before the story begins and the author’s note at the end gives readers background information Texas’ abortion law history, Biggs Waller’s own personal connection to the story, and resources for additional help and information.  Give this title to teens you know appreciate a hard-hitting story or to a teen exploring social justice or sociopolitical themes, or consider pairing this with Atwood’s Handmaid’s Tale for a contemporary novel delving into a woman’s right to control her own body. –Stephanie Charlefour